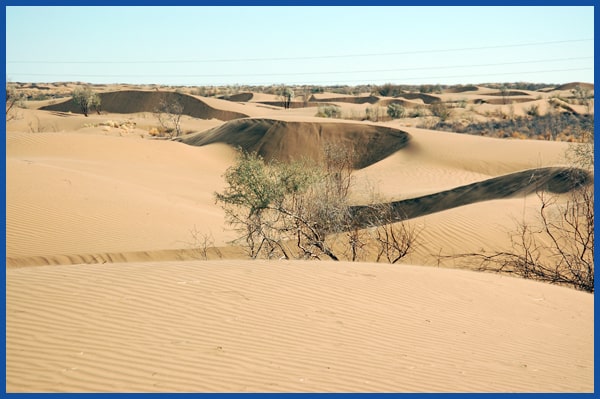 Day 1: Ashgabat
We will be glad to see you in the Turkmenistan legend: Tour 5. Upon arrival you will be met and transferred to the capital of Turkmenistan. In course of the tour you will visit the major sights of the city like parks and squares of the capital, Ertogrul Ghazi mosque, the archeological site "Nisa". Old Nisa is known as the one of the most prominent sight in tours to Turkmenistan. Here you will be able to see the ruins of fortifications and palaces, temples, ceremony hall, treasury building. It covers the remains of Parthian civilization, what combined the traditional art and culture with Hellenistic and Roman elements. Later on you will explore the famous Turkmenbashy spiritual mosque in Gypjak. Upon arrival to Ashgabat the night is in the hotel.

Day 2: Ashgabat - Merv - Ashgabat
Today you will have morning travel to Mary city. On the way you will have a break at Annau that is known as the ruins of the 15th century Seyit Jamal-ad-Din Mosque. It is worth to note that the Abiward or Abi-ward used to be an ancient Sassanid city in modern-day Turkmenistan. This city was find in last century to about 8 km west of the Kahka station in an area of 12,000 m2. The central tell is 60 feet high and 700 feet round. After exploding this site you will continue your drive to Mary city. Here you will have an excursion in Ancient Merv that is also a part of UNESCO World Heritage Site. Moreover during the Turkmenistan legend: Tour 5 you will know that it also considered to be one of the most significant sight of Central Asia. His city played great role in the development of the Silk Road for more than 2 000 years. Here you will be able to witness the mausoleums of Sultan Sanjar and Muhammed ibn-Zeyd of XII c. These prominent sights show the exceptional Seljuk period brickwork and architectural décor. After dinner drive to local airport transfer to Ashgabat.

Day 4: Turkmenbashi - Yaginkala - Ashgabat
In course of the travel you will head on to the famous sight in tours to Turkmenistan the Yangykala Canyon. It is interesting to note that "yangikala" can be translated as "fire fortresses" from Turkmen. During the tour you will explore Yangikala canyon, Gozli Ata pilgrimage place. Later on you will have domestic flight to Ashgabat. Night will be in a hotel.

Day 5: Ashgabat - Darwaza - Kunya Urgench - Dashoguz
Today you will head on to the north of the capital of Tukmennistan. On the way to it you will have a stop to Erbent village to see the traditional way of life of the Turkmen people. After it you will see the famous among world flaming crater in the town Darwaza. Then you will head to o see Kunya Urgench to see its prominent sights that used to be Khorezm capital X-XII centuries. In course of the tour you will investigate the Mausoleum of Najm al-Din al-Kubra, TyurabekKhanum, Il-Arslan, Tekesh Ibn Hadzhibey, the highest minaret in Central Asia KutlygTimur. Drive to Dashaguz for overnight in the hotel.

Day 6: Dashoguz - Ashgabat
In course of the travel you will have a morning flight to Ashgabat. Upon arrival you will visit the interesting place that is known as the Oriental Bazaar "Altyn Asyr",. Here you will be able to see famous Turkmen carpets and silver jewelry, souvenirs. After it you will be transferred to the horse farm where you will have a chance to see the pride of Turkmen people the Akhal-Teke horses. Output of horses of different colors, horse food on the horse inside the farm. Night is in a hotel.

Day 7: Ashgabat
Today you will continue to explore the famous capital of Turkmenistan and see its prosperous beauty of modern city. You will see the Ark of Neutrality, Independence Park, monument of Akhalteke horses the memorial dedicated to the earthquake, the National Museum, Independence period parks and monuments. Night will be in a hotel.

Day 8: Flight
In the morning transfer to the Ashgabat International Airport

Note: Each Traveler should have 2 photos (5×6) to be presented at the points of entry.