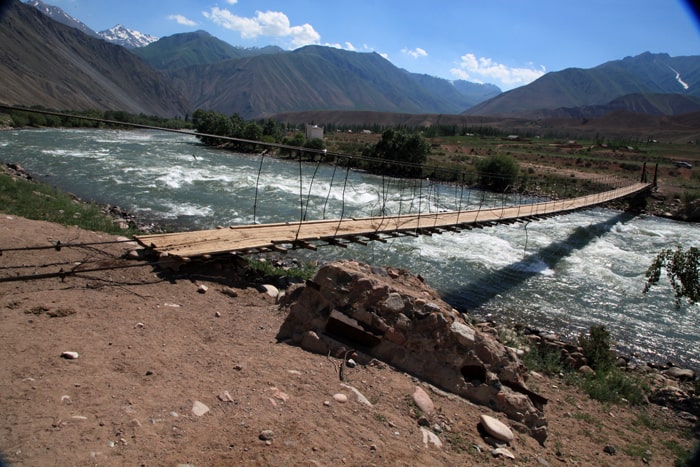 There are numerous rivers in Kyrgyzstan are made because of melting of glaciers and some due to snows. Certain rivers are found at high altitudes and great for rafting. We are ready to make an hour of rafting tour for the travelers of our Kyrgyzstan. The River Naryn is one of the longest ones, being 535km, found in ancient times. The river is connected with Big and Little Naryn Rivers. They define the dividers as At Bashi and Kekemeren going into the Toktogul Reservoir. It is certain you will be stirred by the rivers.

We are going to see Aral Sea. Unluckily, Uzbekistan has ended its waters. Explore Talas as the other topmost river of the country found in 751. It is will be motivating to see it on the tours in Kyrgyzstan. The Chui in the North is addition indirect the country, to the Boom gorge. There is the river Sary Jaz you can see when you rent a car in Kyrgyzstan. It belongs to Khan Tengri range. There were plans in 2003 of the building the bridge, but failed. The Chatkal river is observed in the west of the Tien Shan Mountains, driving from the engaged valleys of the country by 120km of the range, the range of Chandalash.